You are here: Home > Philippines
All posts from lakascmd.com

Lakas–Christian Muslim Democrats, abbreviated as Lakas-CMD, is a centre-right political party in the Philippines, influenced by Christian democracy and Islamic democracy. The current party originated in 2009 with the merger of the original Lakas–CMD party with the Kabalikat ng Malayang Pilipino (KAMPI); it was known as Lakas Kampi CMD until 2012. The party produced one president, Gloria Macapagal Arroyo, who was president when the two parties merged in 2009. 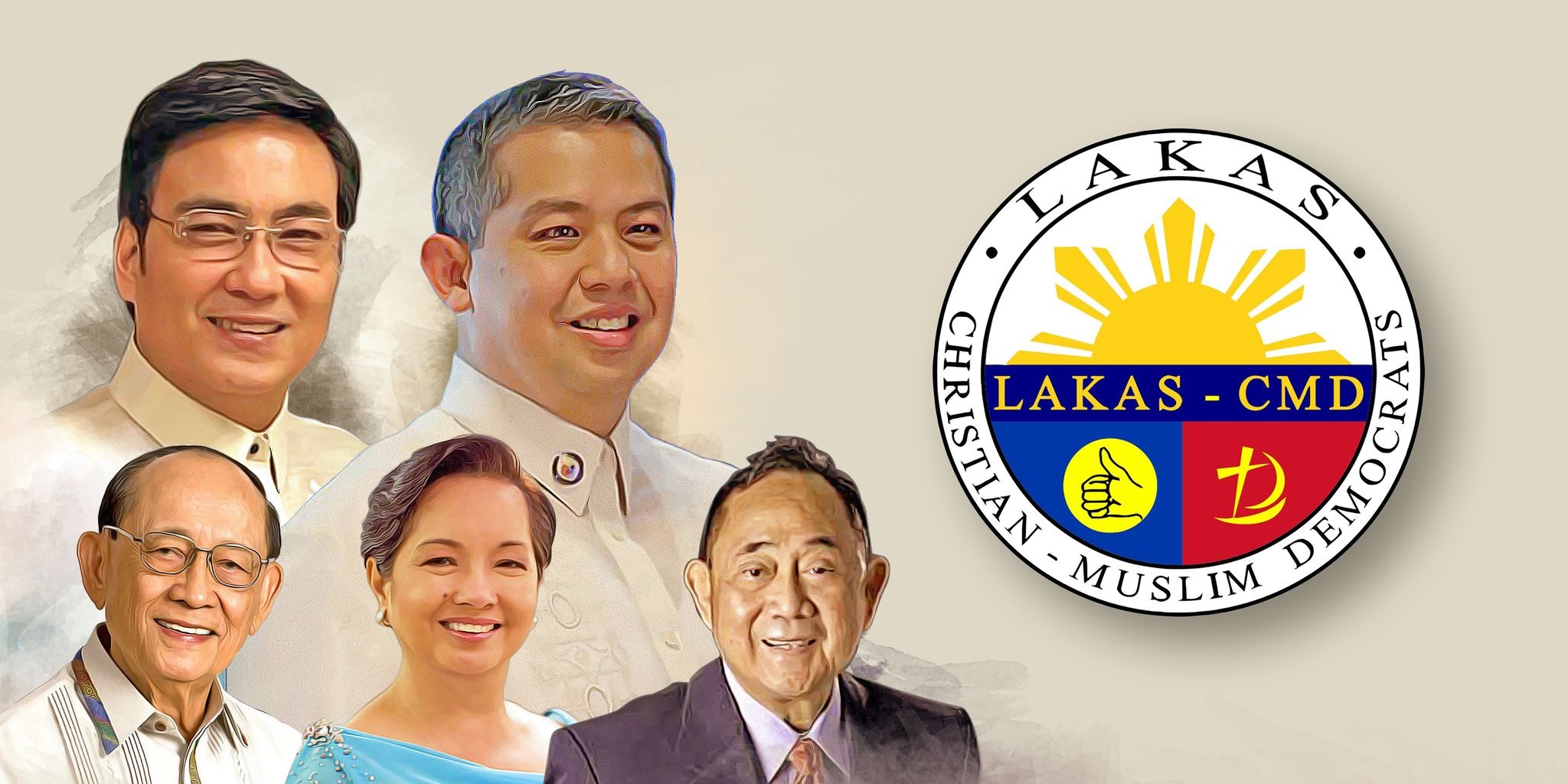 How To Apply For Lakas-CMD Philippines Membership?

To apply for Lakas-CMD Philippines Membership, Follow the below steps

Section 1:
The observance of organizational discipline is a basic obligation of all members. Democratic process shall be observed in the conduct of disciplinary actions.

Section 2:
Any member may be suspended or expelled from the party for just cause, or under the grounds provided herein.

Section 3:
The following acts shall be grounds for reprimand or suspension:
** Failure to attend official activities or functions without justifiable reasons or prior notice;
** Non-payment of membership dues and other special assessments; and
** Refusal to undergo Party audit procedures.

Section 4:
The following acts shall be grounds for expulsion:
** Willful and malicious violation of the Constitution and By-Laws;
** Patent disloyalty to the Party;
** Abandonment of duties and responsibilities as member for a prolonged period;
** Repetition of acts resulting to suspension of membership from the Party; and
** Final conviction by a competent court of a crime involving moral turpitude.

Section 5:
Other acts considered inimical to the Party, such as but not limited to the following, shall merit disciplinary action as may be determined by the National Executive Committee:
** Taking a stand contrary to the declared policies of the Party in public gatherings, on radio, television, print, social media, and other forms of communications;
** Making public any confidential Party proceedings, information, and documents; or giving political opponents access to them;
** Embezzling assets of the Party or placed at the Party’s disposal;

Section 6:
Before the imposition of discipline on any member, he/she shall be given a period of not less than fifteen (15) days from receipt of the notice in writing, afforded sufficient opportunity to defend himself/herself, and be given a fair hearing by the appropriate body of the Party.

Section 7:
The National Executive Committee shall formulate and issue the appropriate implementing guidelines for imposing Party discipline. This notwithstanding, a member shall not be expelled by the local chapter or the National Council, as the case may be, except by a vote of two-thirds (2/3) of all its members. 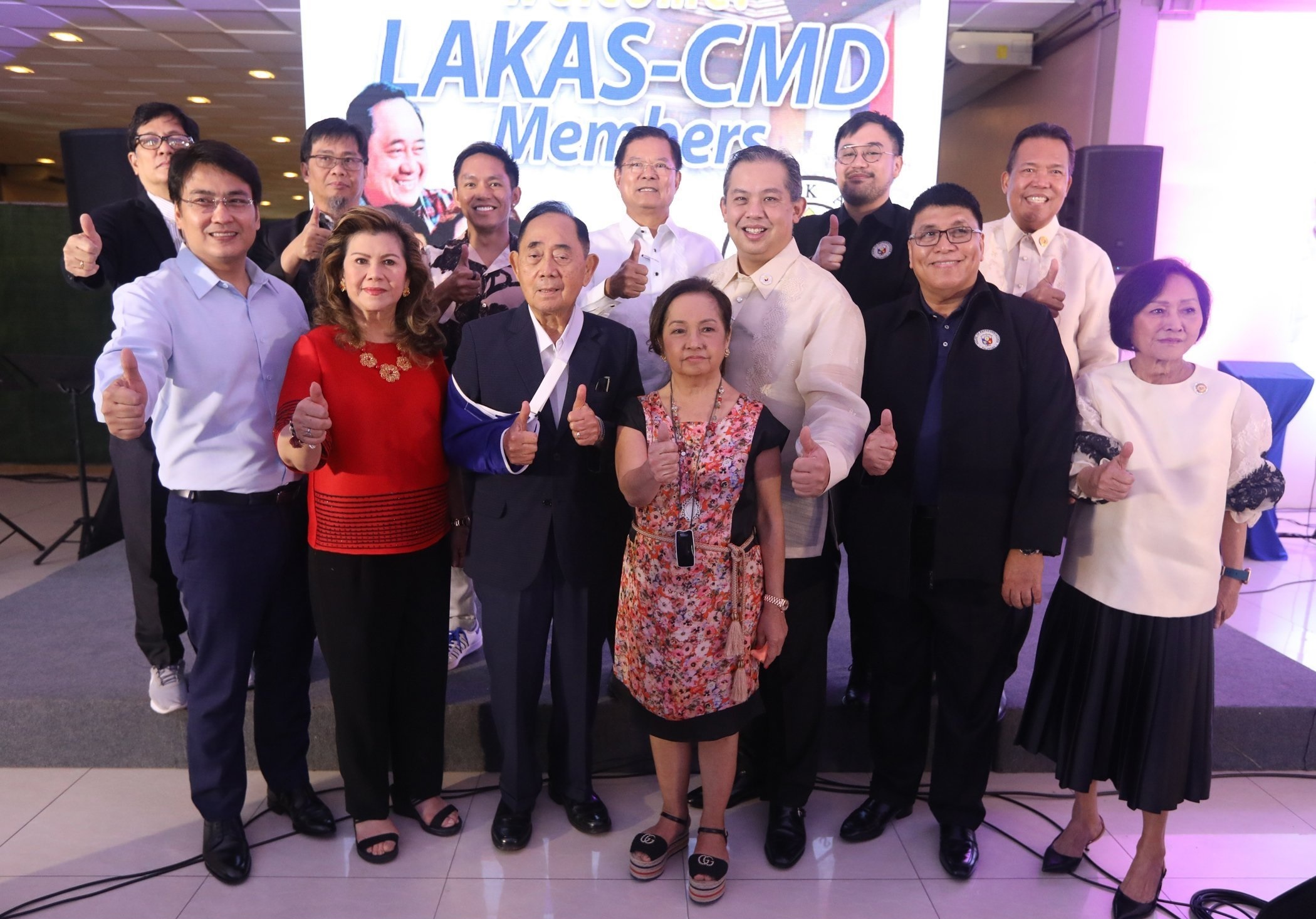