What is Political Party System? 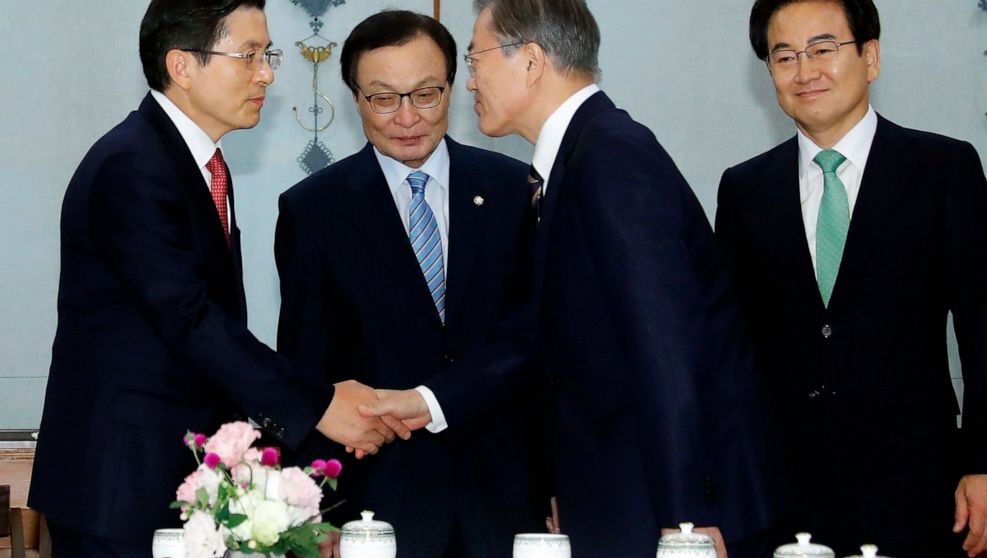 How to Join from a Political Party?

Those Who Shall Not Be a Member:
** Public officials and the teaching staff at all levels of schools except for the following:
** President, Prime Minister, State Council members, local council members, heads of the local government,
** aides, secretary and personal assistant to the National Assembly members, Policy Research Committee members
** within the National Assembly Negotiating Group and faculty members including the presidents, deans, associate
** Persons who are equal in status to public officials in accordance with the relevant act
** Foreign nationals

How to Defect from a Political Party?

Formative Merger of Political Parties:
More than 2 registered political parties may merge into a newly-named party by resolution of their representative organs.

Absorptive Merger of Political Parties:
More than one political party may merge into other party.

Dissolution of a Political Party

Dissolution of a political party includes registration cancellation resulting from requirements not satisfied, voluntary dissolution, dissolution by decision of the Constitutional Court, etc.

** Examples of Registration Cancellation Resulting from Requirements Not Satisfied
** Where less than 5 Si/Do parties are registered;
** Where the number of members of each Si/Do party does not reach 1,000;
** Where a political party has not participated in the National Assembly elections or elections for heads of the local governments or Si/Do Council members following the termination of term of office for the past 4 years;
** Where a political party has not gained any seat or 2/100 of the total valid votes in the National Assembly elections; and
** Where a political party that has applied for a merger does not abide by a supplement order that should be served within 120 days after the order is issued and no supplement has been made since a supplement order is issued for more than the second time.

Voluntary Dissolution:
A political party may be dissolved by resolution of its representative organ.