You are here: Home > Germany
All posts from bundeswahlleiter.de

Persons entitled to vote who are entered in a voters’ register do not need a specific reason to exercise their right to vote by post. They may do so also when they are temporarily abroad. To this end, they have to apply to the municipality of their main residence for a polling card to be issued. A reason does not have to be given anymore. 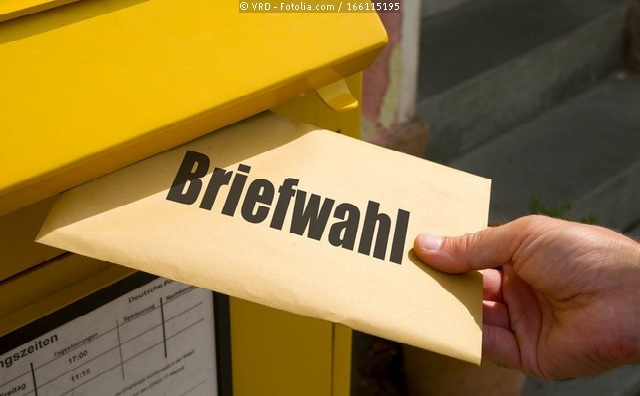 Postal ballot documents will automatically be enclosed with the polling card. Alternatively, a polling card can be used to vote in any other polling district of the constituency.

If you want to vote by post, you will need a polling card. You may apply for it to the municipality of your main residence either

** personally or
** in writing. Applications submitted by fax or e-mail are also regarded as having been provided in written form. In many municipalities such documents may be requested online.
** It is not possible to apply by telephone.

On the back of your voter’s notification there is a form to be filled in and returned.

You can also file the application before you have received your voter’s notification. The following information is required:
** family name,
** surname(s),
** date of birth and
** housing address (street, house number, postal code, town). 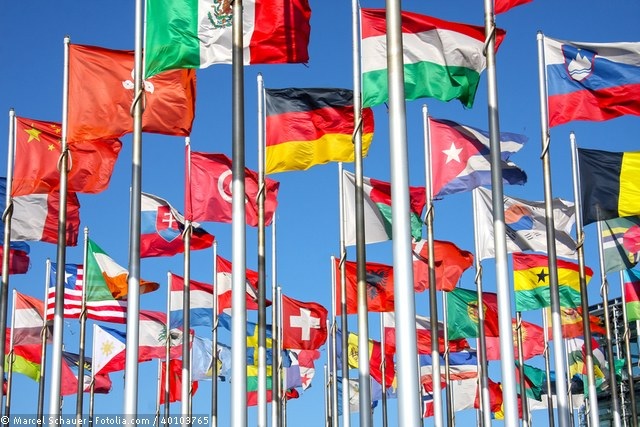 You may also pick up the documents personally at the municipal authority. In that case you may also vote by postal ballot there and then.

When do I apply to vote by post?
You should apply for a polling card as early as possible. There is no need to wait for the voter’s notification to be delivered.

A polling card can be applied for until Friday before election day, 6 p.m., at the latest. In exceptional cases it is possible to apply for a polling card to be issued until 3 p.m. on the day of the election, for example if the voter finds it impossible or unreasonably difficult to go to the polling station due to provable sudden illness.

What does on-site postal voting mean?
If persons entitled to vote collect the postal ballot documents personally from the local authority, they may cast their votes there and then. It must be ensured that the voter can mark the ballot paper and put it into the ballot paper envelope without being observed.

Can I vote by post from abroad?
It is possible to participate in the election by post from abroad. However, sufficient postage has to be paid for ballot letters posted abroad. The postal ballot letter must be posted in good time so that it is received by the competent authority by 6 p.m. on the Sunday on which the election is held. We would recommend that you send your postal ballot letters from non-European countries by airmail. You will need an airmail sticker (Priority/Prioritaire) for this purpose which can be obtained for instance on the internet.

When can I expect to receive the postal ballot documents?
Only when the nominations have finally been approved and the ballot papers printed can the postal voting documents be handed over or posted. This can be done about six weeks before the election at the earliest. It is therefore important to file the application early enough, that is about six weeks before the election, with the respective municipal authority.

What documents does the postal ballot letter contain?
In response to your application, the following documents will be given or sent to you: