You are here: Home > Kenya
All posts from orpp.or.ke

Registration of any association of persons or organization as a political party occurs upon application to the Registrar of Political Parties.

Major roles of political parties include, Enhancing democratic participation through political mobilization by encouraging the public to participate in elections; and formulating public policies, recruitment and selection of political leaders.

A political party that has been provisionally registered as per conditions above shall, not later than one hundred and eighty days from the date of provisional registration, apply to the Registrar for full registration. 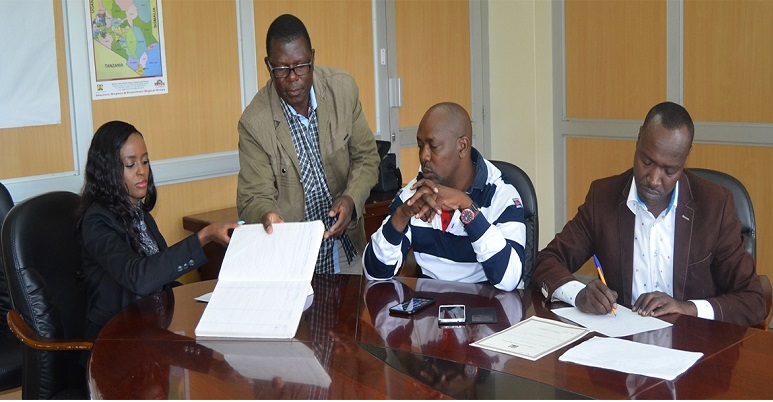